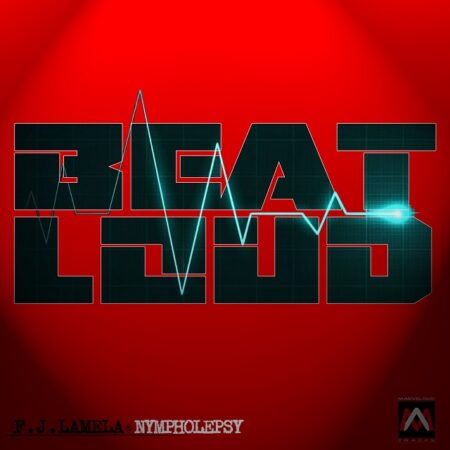 Following the release of Blue (Deeper),

Nympholepsy and F.J.Lamela they team up to launch a new release on the EDM scene.

Beat Loud is the new musical proposal for the fall, in which its authors bet on deep sound, soft melodies and traditional arrangements of electronic music, without losing the peculiar stamp of both producers. In this new release, Marrambo offers a more TechHouse perspective on the remix that is also included on the album.